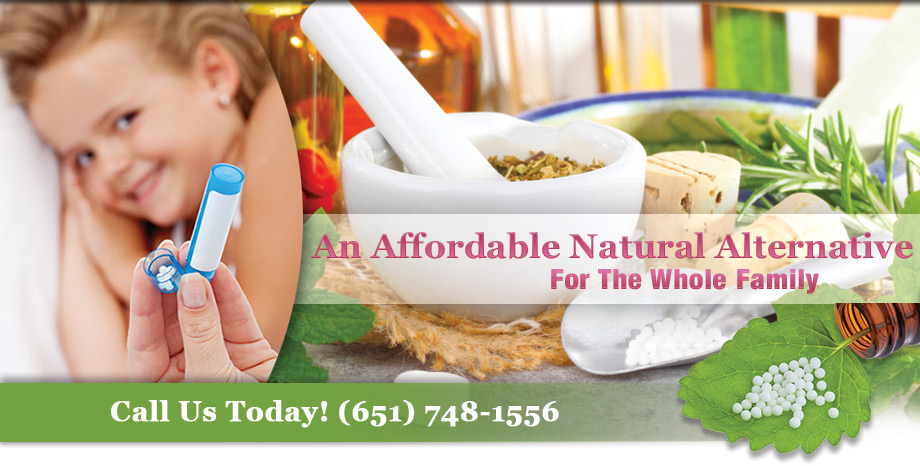 Why Are So Many People Getting Shingles? 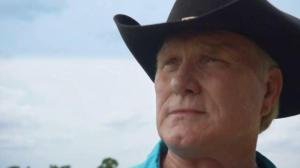 With the NFL Season coming to a close, it could be a few months before you get to see Terry Bradshaw hawking the Shingles Vaccine.  But no worries, someone else will replace him, someone appropriate to whatever is on TV.

The Shingles Vaccine, also called ZostaVax, is manufactured by Merck.  It was not very successful early on.  There were production problems and they were also using their resources, pushing their Chicken Pox vaccine.  It is supposedly 51% effective in people 60 – 69 years of age and 70% effective in 50 – 59 years.  But only for 1.3 years.   No wonder that they aren’t recommending it for the 50 – 59 year age group.

To review, Shingles is caused by the same virus as Chicken Pox, the Herpes Zoster virus.  Once you get Chicken Pox, the virus stays in your body and remains dormant, that is, until some stressor comes along and causes the virus to reactivate. For example, many people will develop shingles if a spouse becomes sick, they themselves develop a difficult illness, or perhaps one of their children or grandchildren is having difficulties.

But why are so many people getting Shingles?  Does anyone in the 40 – 60 age group remember anyone, such as your parents or grandparents, getting shingles when you were young?  Probably not.  Since the Chicken Pox vaccine has reduced the number of wild chicken pox cases, adults are not getting exposed to the Herpes Zoster virus when their children and grandchildren.  It is believed that by being exposed to Chicken Pox, the immune system gets reactivated, thus the specific response to the potentially active virus in the body is stronger. But without the wild chicken pox virus, the strengthening of the immune system simply cannot happen.

Notice I am referring to the wild chicken pox virus.  Most people recognize that the Chicken Pox vaccine is not particularly effective.  Many children get chicken pox anyway, but it is a weakened case of it and they perhaps only get a few small pox.  Or what comes around does not last long enough to get much exposure.

I personally know many people who tried to give their children the chicken pox by exposing them to vaccinated cases of Chicken Pox and it just didn’t work.  So it makes sense that exposing an adult to a similar case would not have the same protective result either.

Homeopathy has the answer, as usual.

I have posted many times about using homeopathy to educate the immune system about a variety of potential illnesses, including childhood illnesses, influenza, etc.  Adults can gain exposure to the chicken pox virus through a homeopathic remedy called Zoster.  It is made from the chicken pox virus.  It is a much safer way to get exposure to the virus than the Shingles vaccine.  It is an energetic exposure, but the advantages are still available to the individual who takes the Zoster remedy series.

Here is what a past participant in a Shingles Clinic had to say:

I have had Shingles more than once.  Four out of five years I got them around Christmas time.  I was not looking forward to yet another outbreak, so in 2012, I contacted Kathryn at Lotus Homeopathy about Shingles prevention.  My son had not had chicken pox and I was hoping to get exposed to the virus.  I received two vials of the zoster remedy.  Over the course of four months, I took the indicated doses to get re-exposed to the virus.  In the last three years, I have not gotten Shingles.  I would also add that my husband, who did not take the HP remedies, did get Shingles in 2014. I love being Shingles Free!  –Deanna M, Prior Lake, MN

If you would like to participate in the Shingles Clinic, please click here to learn more.  Scroll to the bottom of the page.  .

If you do get shingles, homeopathy can help.

Its Not Nice To Fool Mother Nature

Comments on: "Why Are So Many People Getting Shingles?" (2)